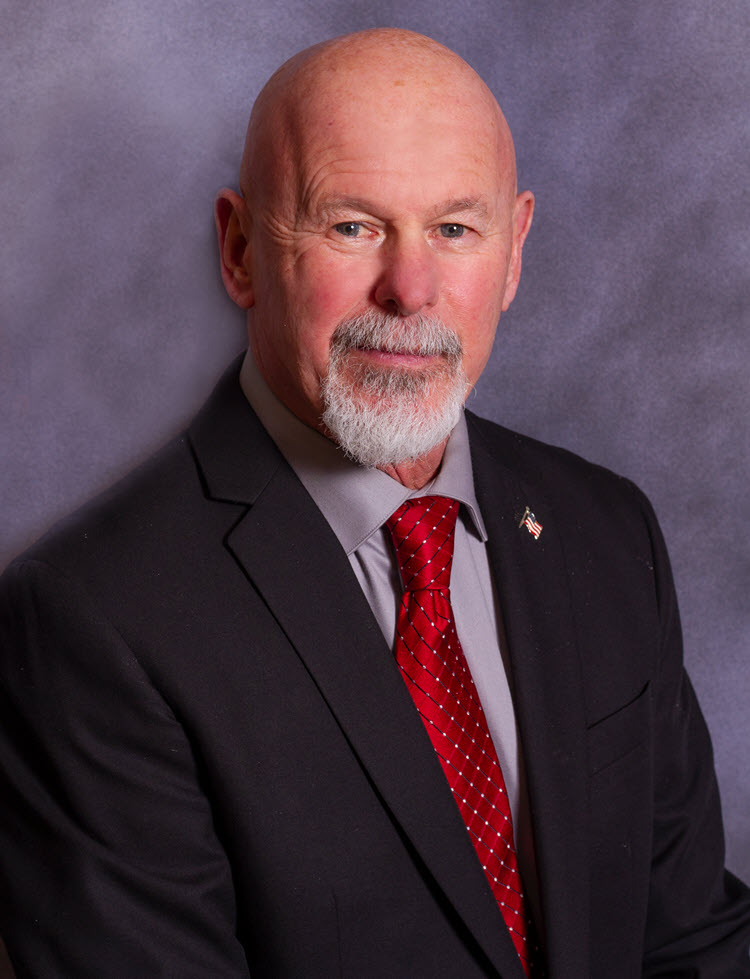 Ron Alberico is a lifelong resident of Lockport Township and resides in unincorporated Lockport Township with his wife of 40 years. They have a daughter and a son, Kaylee and Jacob. They are members of St. Joseph's Catholic Church in Lockport. Kaylee has a Master's Degree in education. Jacob is currently attending Joliet Junior College and planning a career in business.

Ron is a Lockport West High School graduate where he was given the John Philip Sousa Award for his work in the music department. He attended Joliet Junior College and majored in music. Ron has maintained a part-time music career his entire adult life. He now performs with the Ukulele Moonshiners at local retirement homes and senior centers.

Ron began a career in the building trades in 1979 as an industrial painter. He was a member of the International Union of Painters and Allied Trades local #33 as an active member for 32 yrs. Ron was elected to the board of Trustees for local #33 in 1990. He served as president and now is a loyal lifetime member of IUPAT DC14.